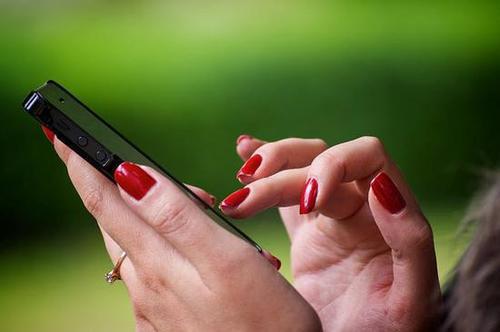 For those of us who know the difference between “there”, “their”, “they’re”, and don’t wish to specify the fact that we require basic competencies in various areas in our online dating profiles, there are online sites that cater to young professionals and educated singles to help us meet and interact with others with similar qualities and capacities.

As pompous as this sounds, it’s not wrong for professionals to seek each other out using online dating. For example, if I were a young party girl, I would be most attracted to guy in the hoodie who has a cigarette in one hand and a beer in the other that is sitting on a tree stump or something in his profile picture. And he would be attracted to me as I made a pseudo-flirty face into the bathroom mirror as I took a selfie. It’s simply that when professionals such as ourselves sign up for free dating sites like OkCupid or Plenty of FIsh, the tendency is to be barraged by veritable yolocaust of “hey sexy how u doin” or perhaps, “yo you dtf”.

One possible option that may be worth checking out is Elite Singles. Young professionals who invest much of their time in work, will find the clientele of the site aptly suited to their needs. Meeting someone who shares some of the same ambitions as yourself will result in lot less wasted time with folks who find the workload of a professional career to be alienating. Women dating professional men often feel like the men in their lives aren’t giving enough of their time them, and men with professional wives sometimes feel the same way.

The idea then is to find others who likewise dedicate a lot of time to their careers and understand the responsibilities that come with that.

Sites like Elite Singles do much of the heavy lifting for you. They can match you with potential partners who share your values and your workplace ambitions. Most of their members are between the ages of 30-55 and are looking for a partner to settle down with. With an internet dating site, you get access to more people, and thus more of a choice than you would have otherwise.

Sites like these are helping young professionals find their forever match, so the site is not for everyone. It’s like an EHarmony for sophisticates, which is why the majority of the site members are 30 years of age or older. You’ve graduated from college, you’ve laid the foundation of your career, and now it’s time you to settle down and have a family.

For any relationships to work, both partners must share the same values, and we’ve found that it also helps when they share the same ambitions. Sites like these have members who are professors, teachers, lawyers, doctors, entrepreneurs, and corporate executives, as well as those working their way up the ladder.

So if you’re sick of “hey sexy wat u doin 2 nit”, then are plenty of dating sites for educated singles that will match you with someone who can actually spell. 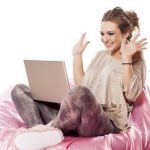 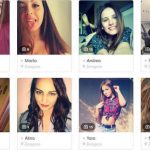